What’s the Standard of Care Required of a Doctor?

What’s the Standard of Care Required of a Doctor? 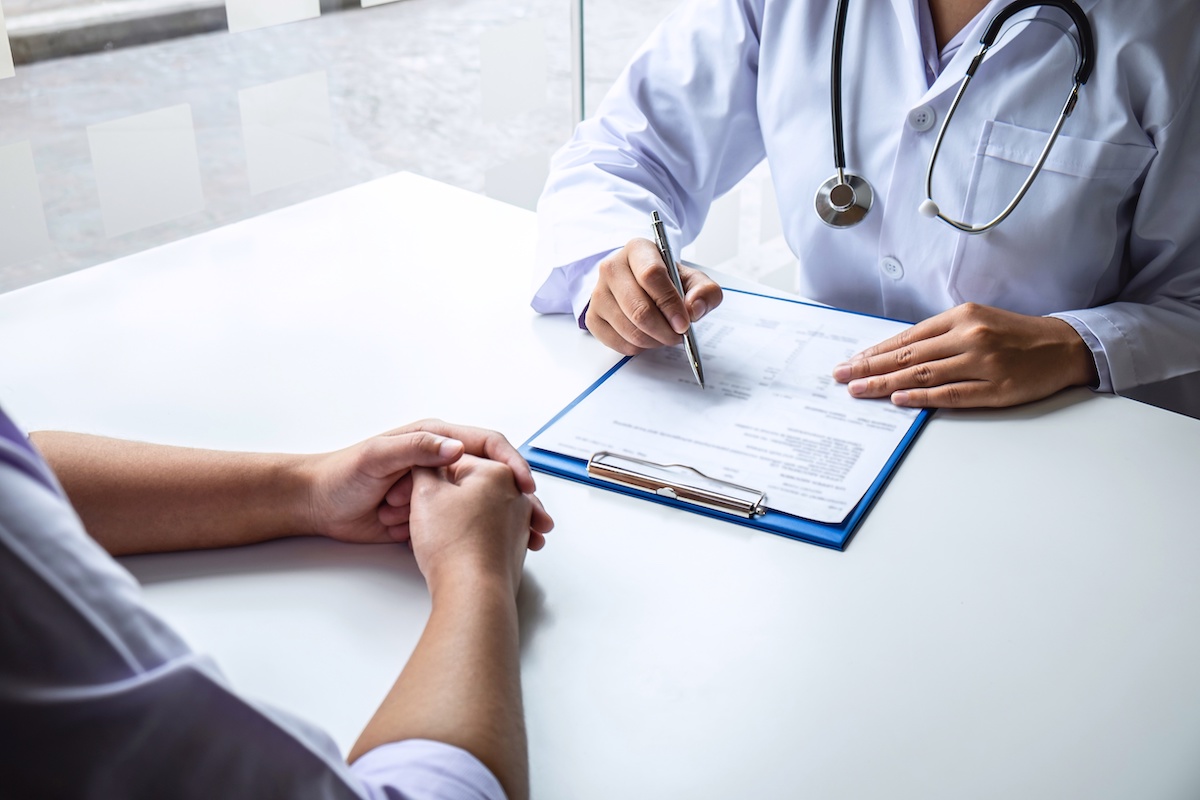 In this blog, I’ll be discussing the law as it relates to the standard of care required by a physician. I’ve previously discussed the six elements that are present while establishing a cause of action for negligence against a defendant, which will entitle you to commence a tort action in the Superior Court of Justice in Ontario, and they are as follows: (1) a breach of standard of care; (2) sustaining actual damage; (3) causation; (4) the existence of a duty of care; (5) proximate cause and remoteness; and (6) contributory negligence.

All of these aforementioned six elements would still be present while determining whether or not you have a cause of action against a physician; however, the key element that’s focused on in the legal analysis, which easily takes up the most time, and is the most contentious in a negligence action against a physician, is ascertaining the appropriate standard of care required of the physician you’re claiming negligence against. The issue essentially asks the question of whether the conduct or behaviour of the defendant physician departed from the standard of care – an objective standard – that a reasonable physician would have exercised in the same circumstances. The application of this objective standard of the reasonable person would constitute a higher expectation of compliance to the standard, as it relates to professional persons acting within the course of their speciality, such as physicians.

In the presence of such a delicate balance of factors, the surgeon is placed in a situation of extreme difficulty; whatever is done runs many hazards from causes which may only be guessed at; what standard does the law require of him in meeting it? What the surgeon by his ordinary engagement undertakes with the patient is that he possesses the skill, knowledge and judgment of the generality or average of the special group or class of technicians to which he belongs and will faithfully exercise them. In a given situation some may differ from others in that exercise, depending on the significance they attribute to the factors in the light of their own experience. The dynamics of the human body of each individual are themselves individual and there are lines of doubt and uncertainty at which a clear course of action may be precluded.

There is here only the question of judgment; what of that? The test can be no more than this: was the decision the result of the exercise of the surgical intelligence professed? or was what was done such that, disregarding it may be the exceptional case or individual, in all circumstances, at least the preponderant opinion of the group would have been against it? If a substantial opinion confirms it, there is no breach of failure…

An error in judgment has long been distinguished from an act of unskillfulness or carelessness or due to lack of knowledge. Although universally accepted procedure must be observed, they furnish little or no assistance in resolving such a predicament… In such a situation a decision must be made without delay based on limited known and unknown factors; and the honest and intelligent exercise of judgment has long been recognized as satisfying the professional obligation.

Therefore, the test relating to determining the requisite standard of care required by a physician that you are claiming negligence against, further to the Supreme Court of Canada, requires a judge in the Superior Court of Justice in Ontario to determine whether or not:

So, for example, a neurologist would not be required to possess the requisite skill, knowledge and judgment of the average psychiatrists, cardiologists, physiatrists, et cetera, as these physicians operate and specialize within a different scope of practise, and as such, the legal analysis as it relates to negligence would invoke a different standard of care;

The physician’s ultimate decision that was at the heart of your negligence claim was the result of him or her exercising that average standard of care,

then consequently there will be no liability for his or her error in judgment.

In a 1995 case entitled ter Neuzen v. Korn [1995], 3 S.C.R. 674, the Supreme Court of Canada, reiterated the standard of care required by a physician, while highlighting what it means as it relates to specialists, when they noted at p. 693, the following:

It is well settled that physicians have a duty to conduct their practice in accordance with the conduct of a prudent and diligent doctor in the same circumstances. In the case of a specialist, such as a gynaecologist and obstetrician, the doctor’s behaviour must be assessed in light of the conduct of other ordinary specialists, who possess a reasonable level of knowledge, competence and skill expected of professionals in Canada, in that field. A specialist, such as the responspondent, who holds himself out as possessing a special degree of skill and knowledge, must exercise the degree of skill of an average specialist in his field.

Therefore, even if your physician is a specialist, who like a general practitioner, owes you, a patient, a recognized duty of care in tort and in contract, your specialist physician, again, is only expected to demonstrate a fair, reasonable and competent degree of skill within the specific scope of his or her practice, or the average group of specialist physicians that he or she belongs, but your physician is not required to use the highest degree of skill, because there may be physicians who have higher education and greater advantages. Also, your physician is not expected to guarantee you the cure to your medical issue too, as no medical procedure or practice can assure 100% success.

In ter Neuzen v. Korn supra, the Supreme Court of Canada also shed some more light on the appropriate weight to be assigned to the customary practice in the medical profession, when ascertaining the requisite standard of care required by a physician, as follows:

It is generally accepted that when a doctor acts in accordance with a recognized and respectable practice of the profession, he or she will not be found to be negligent. This is because courts do not ordinarily have the expertise to tell professionals that they are not behaving appropriately in their field. In a sense, the medical profession as a whole is assumed to have adopted procedures which are in the best interests of patients and are not inherently negligent.

I conclude from the foregoing that, as a general rule, where a procedure involves difficult or uncertain questions of medical treatment or complex, scientific or highly technical matters that are beyond the ordinary experience and understanding of a judge or jury, it will not be open to find a standard medical practice negligent. On the other hand, as an exception to the general rule, if a standard practice fails to adopt obvious and reasonable precautions which are readily apparent to the ordinary finder of fact, then it is no excuse for a practitioner to claim that he or she was merely conforming to such a negligent common practice.

Therefore, a court will not find your physician negligent, if the execution of the medical procedure or practice is:

If, however, the standard procedure or practice performed by the physician fails to adopt obvious and reasonable precautions, which fall within the scope of the ordinary experience and knowledge of a judge or jury, then the judge can determine as a matter of law, whether the precautions were reasonable and the failure to adopt the precautions were obvious. If the judge makes this determination in the affirmative, then the trier-of-fact (a jury in a trial with a judge and jury, and the judge in a judge-alone trial) can determine the question of fact, concerning the negligence of the physician at the end of the trial, after all of the evidence you and the defendant physician provided is properly weighed.