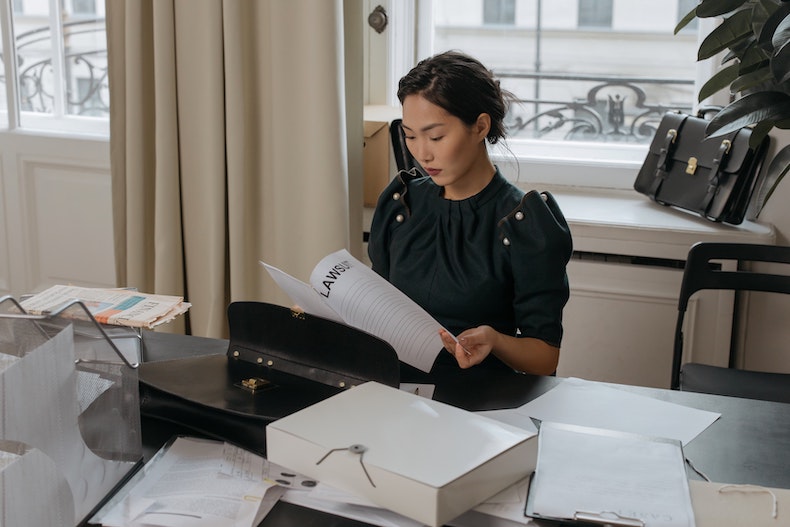 In this blog I’ll be discussing the difference between the traditional approach to determining causation in a negligence case versus the more modern robust and pragmatic approach that has been adopted by the Supreme Court of Canada, which offers more flexibility in the courts’ ability to weigh the evidence of both parties.

Shifting Away from a Strict Proof of Causation 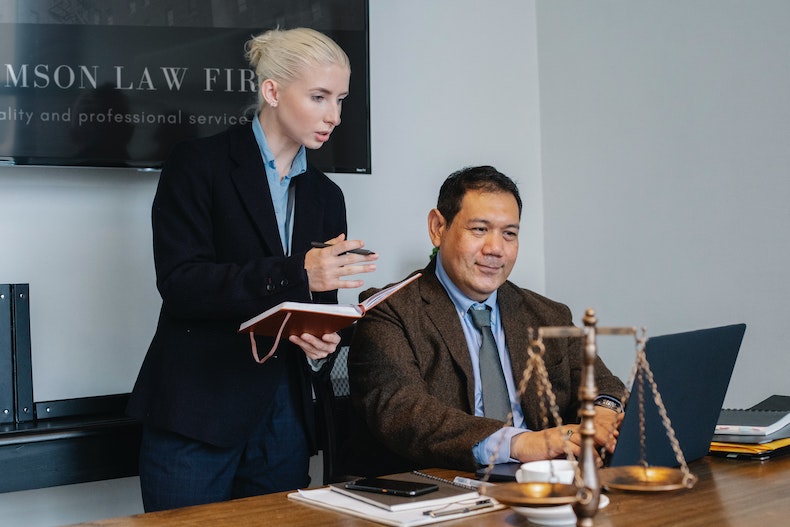 Historically, our jurisprudence in Ontario and Canada has always required a strict proof of causation, where you, the plaintiff claiming negligence on the part of the other party – typically the defendant –, had to show that, on a balance of probabilities, 51% + 1, the defendant’s conduct or behaviour caused the injury that you sustained, in order to impose liability on the defendant to pay your compensatory damages. However, in other countries such as the United States of America, and more notably, the United Kingdom, another principle was explored, which saw the onus of proof of lack of causation shift to the defendant, if you – as the plaintiff – could demonstrate that the defendant materially increased the risk of the injury you sustained. This principle was most notable introduced in the English courts by a case entitled McGee v. National Coal Board, [1971] 3 All E.R. 1008 (H.L.). In this English case, the Honourable Lord Wilberforce noted that an onus shift from the plaintiff to the defendant, should occur where:

This view was advocated in Canada by the Honourable MacGuigan J. in a Federal Court of Appeal case entitled Letnik v. Toronto (Municipality of Metropolitan), 1988 CanLII 5631 (FCA), [1988] 2 FC 399, where he suggested at paragraph 29 “against an overly logical conception of factual causation in favour of a more practical, common-sense approach, where there is an inherent evidentiary gap which would otherwise have been fatal to the plaintiff’s case”. This debate over which approach was preferable was finally laid to rest in 1990 by the Supreme Court of Canada within the context of a medical malpractice case. 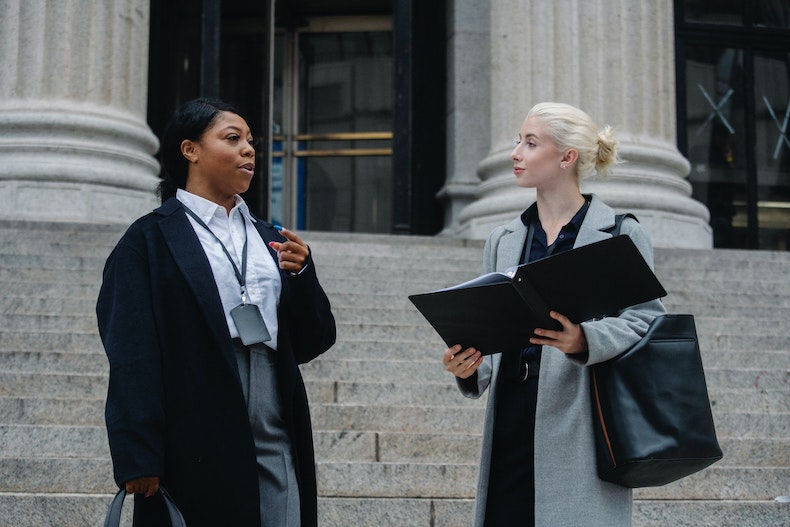 Exploring Why the traditional Approach to Causation is No Longer Satisfactory

In the Supreme Court of Canada case entitled Snell v. Farrell, 1990 CanLII 70 (SCC), [1990] 2 SCR 311, (1990), 72 D.L.R. (4th) 289, [1990] 2 S.C.R. 311, the appellant, was an ophthalmologist, who performed surgery on the respondent, Ms. Margaret Snell, to remove a cataract from her right eye. After injecting a local anaesthetic into the retrobulbar muscles behind Ms. Snell’s eyeball, the ophthalmologist noticed a small discolouration, which he stated at his Examination for Discovery was a very small retrobulbar bleed. On Ms. Snell’s palpitating eye, the ophthalmologist found that it was not hard, and there were no other signs of retrobulbar haemorrhage. After waiting approximately thirty minutes, the ophthalmologist proceeded with the operation. Following the surgery there was blood in the vitreous chamber of Ms. Snell’s eye. When Ms. Snell’s chamber cleared approximately nine months later, the ophthalmologist was able to see for the first time that her optic nerve had atrophied, resulting in a loss of sight in her right eye. One possible cause of optic nerve atrophy is pressure due to retrobulbar haemorrhage. Neither of the parties’ expert witnesses was able to state with certainty what caused the atrophy in this case or when it occurred. The trial judge accepted the expert evidence that where there is bleeding other than the obvious pinprick of the needle, the operation should not be continued. Relying on the decision of the aforementioned House of Lords case from England, McGhee v. National Coal Board, supra, the trial judge concluded that Ms. Snell had prima facie proved that the ophthalmologist’s actions had caused her injury and that the appellant had not satisfied the onus that had shifted to him. The trial judge accordingly found the appellant liable in negligence. The Court of Appeal dismissed the appellant’s appeal. 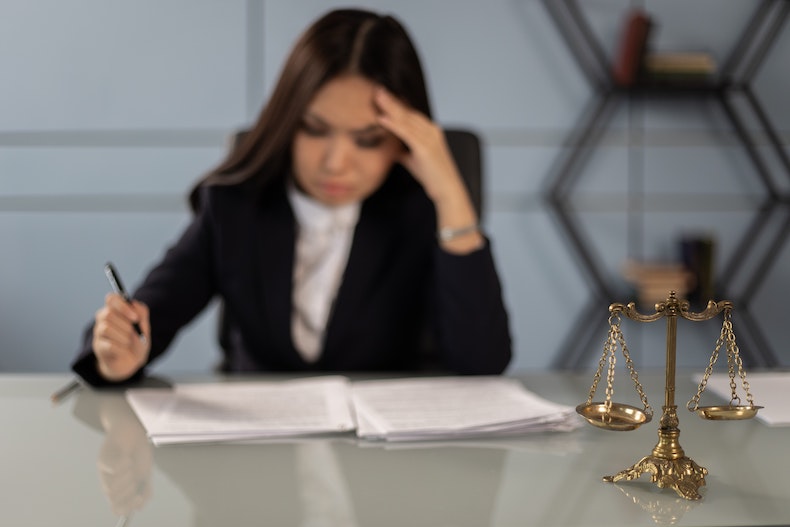 The Supreme Court of Canada addressed the question of whether the traditional approach to causation is no longer satisfactory in that plaintiffs in malpractice cases are being deprived of compensation because they cannot prove causation where it in fact exists.

Concerning the underlying reason for why the traditional approach to causation has been deemed to be less satisfactory in plaintiffs’ malpractice cases, the Honourable Sopinka J. of the Supreme Court of Canada stated the following:

The traditional approach to causation has come under attack in a number of cases in which there is concern that due to the complexities of proof, the probable victim of tortious conduct will be deprived of relief. This concern is strongest in circumstances in which, on the basis of some percentage of statistical probability, the plaintiff is the likely victim of the combined tortious conduct of a number of defendants, but cannot prove causation against a specific defendant or defendants on the basis of particularized evidence in accordance with traditional principles.  The challenge to the traditional approach has manifested itself in cases dealing with non-traumatic injuries such as man-made diseases resulting from the widespread diffusion of chemical products, including product liability cases in which a product which can cause injury is widely manufactured and marketed by a large number of corporations. The developments in this area are admirably surveyed by Professor John G. Fleming in “Probabilistic Causation in Tort Law” (1989), 68 Can. Bar Rev. 661. Except for the United States, this challenge has had little impact in the common law jurisdictions. Even in the United States, its effect has been sporadic. In the area referred to above, courts in some states have experimented with a theory of probability which requires proof on the basis of probability at less than 51 percent, and apportionment of liability among defendant manufacturers of the product in question on the basis of market share.  See Fleming, op. cit.; Sindell v. Abbott Laboratories, 607 P.2d 924 (Cal. 1980).

Therefore, the traditional approach to strict proof of causation, where on a balance of probabilities, the plaintiff has to show that the defendant caused his or her injury, has come under attack because due to the complexity of causation in some cases, like malpractice cases, where the defendant is in a better position to know the cause of the injury, there is a fear that some plaintiff’s won’t be able to prove causation, unless the defendant has the burden of disproving causation. However, in order to address this fear, the Supreme Court of Canada made it clear that no court should resort to utilizing the legal principle or doctrine of res ipsa loquitur – the thing speaks for itself –, which has created so many problems in our Canadian jurisprudence, until it was finally laid to rest by the Supreme Court of Canada in 1998. 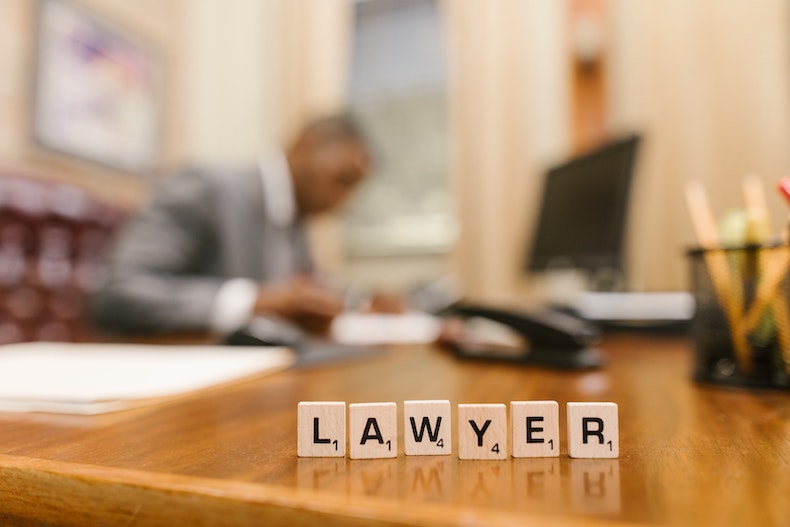 The Honourable Sopinka J. quoted from J.H. Wigmore’s book entitled Evidence in Trials at Common Law, 4th ed., vol. 9 (Boston: Little, Brown & Co., 1981), s. 2486, at page 292, when he noted that the legal or ultimate burden of proof is determined by the substantive law “upon broad reasons of experience and fairness”, and then went on to note the two broad principles in a civil case, as follows:

On the basis of the first basic principle, as was alluded to before, it is very difficult for a plaintiff to prove causation in complex medical malpractice cases. On the basis of the second principle, the physician who performed the surgery is more knowledgeable about, and in a better position to know, the cause of the injury, and as such, an argument that the burden of proof should shift to the defendant begins to sound more plausible.

The Allocation of the Burden of Proof is Not Immutable

However, in response to this plausible argument, the Supreme Court of Canada was also quick to point out that the “dissatisfaction with the traditional approach to causation stems to a large extent from its too rigid application by the courts in many cases”, despite the fact that it has long been recognized in our jurisprudence that the allocation of the burden of proof is not immutable, or unable to be changed over time, and as such, both the burden and the standard of proof are flexible concepts. The Honourable Sopinka J. defined causation as “an expression of the relationship that must be found to exist between the tortious act of the wrongdoer and the injury to the victim in order to justify compensation of the latter out of the pocket of the former”. He reminds us that causation doesn’t have to be determined by scientific precision, which was so eloquently stated by Lord Salmon in Alphacell Ltd. v. Woodward, [1972] 2 All E.R. 475 (H.L.), at page 490, as follows: “…essentially a practical question of fact which can best be answered by ordinary common sense rather than abstract metaphysical theory”. Lastly, he also reminded us of the importance of weighing the evidence in accordance with the proof, by quoting Lord Mansfield in Blatch v. Archer (1774), 1 Cowp. 63, at page 65 and 98. E.R. 969, at page 970, as follows: “It is certainly a maxim that all evidence is to be weighed according to the proof which it was in the power of one side to have produced, and in the power of the other to have contradicted”.

What does all this mean? 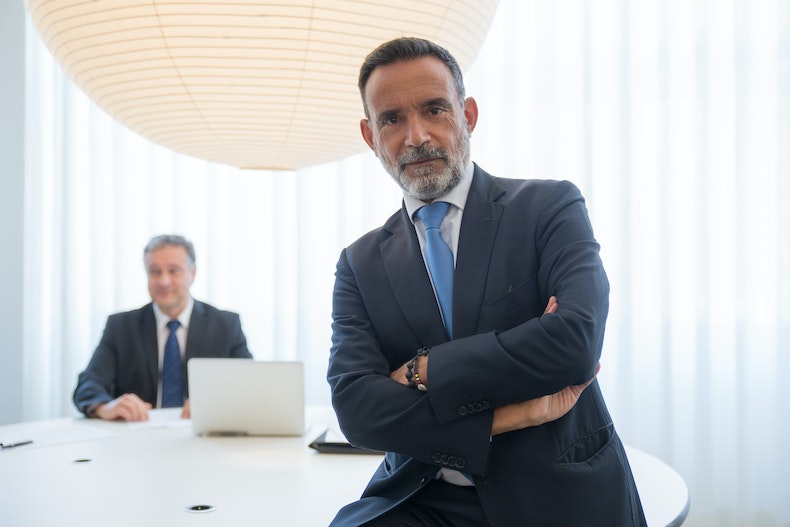 Not A Shift of the Burden of Proof: An Imposition of a Tactical Burden 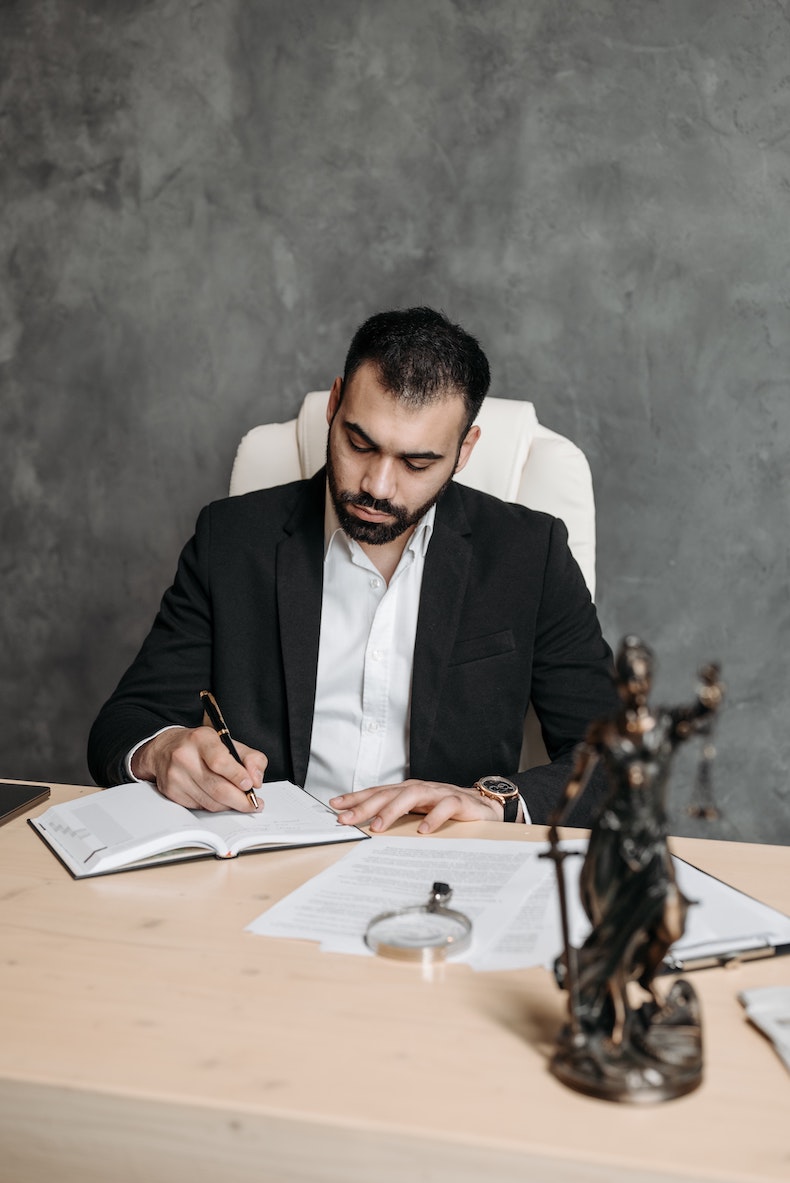 The Honourable Sopinka J. eloquently stated how the traditional burden of proof on the party who asserts the proposition of negligence – such as the plaintiff patient in a medical malpractice case – is flexible enough to coincide with the provisional or tactical burden on the party –  such as a defendant surgeon – who is in a better position to know the cause of the injury to the patient, as follows:

The legal or ultimate burden remains with the plaintiff, but in the absence of evidence to the contrary adduced by the defendant, an inference of causation may be drawn, although positive or scientific proof of causation has not been adduced.

This is what it would mean to adopt a robust and pragmatic approach to the facts, in order to enable an inference of negligence to be drawn that the defendants’ negligence materially contributed to the plaintiff’s injury, even though medical or scientific expertise cannot arrive at a definitive conclusion.

Finally, in the aforementioned case Snell v. Farrell, supra, the Supreme Court of Canada dismissed the appeal of the Court of Appeal’s decision, after finding that the evidence supported the jury’s drawing of an inference of causation between the ophthalmologist’s negligence and Ms. Snell’s injury.